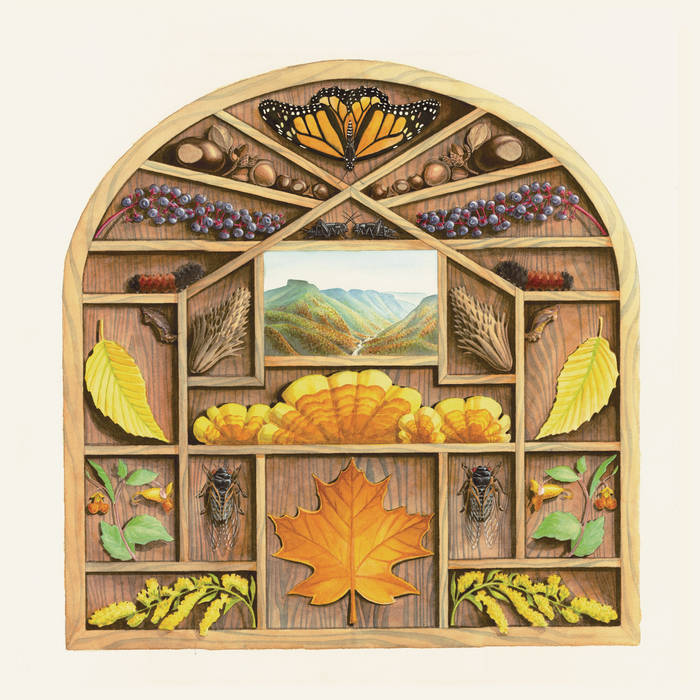 Ben Harris Great music to let your mind wander off with. How does she make such skilled songwriting sound so organic and instinctive? Favorite track: Late Summer Seed Collection.

"[Sarah] Louise has become one of the most exciting figures in solo guitar music."
--Pitchfork

"When needed, her fingers move quickly on 'Field Guide,' picking up the pace of the wordless conversation, then slow to a moody pace just the same. Lush, rural landscapes are brought to mind. So is happiness."
--Tiny Mix Tapes

"As crisply modern as it is timeless."
--Alli Marshall, Mountain Xpress

"Her music is definitely colored by the land and the nature that surrounds her...I imagine a creek that tumbles down the hills, glistening in the sun. That's what her guitar playing sounds like. That's probably why she named it Field Guide."
--Dying for Bad Music

"Radiant and breezy and conjures the smell of an earth warmed by the sun, the small intricacies hidden within the flow mimicking the morphological complexity of the seeds themselves."
--Wake the Deaf

All compositions by Sarah Louise

Mastering and Artwork by Dylan Aycock

Thank you to everyone for your support. I'm so glad to be able to share this with all of you!

Bandcamp Daily  your guide to the world of Bandcamp